A workout for Grey Cells 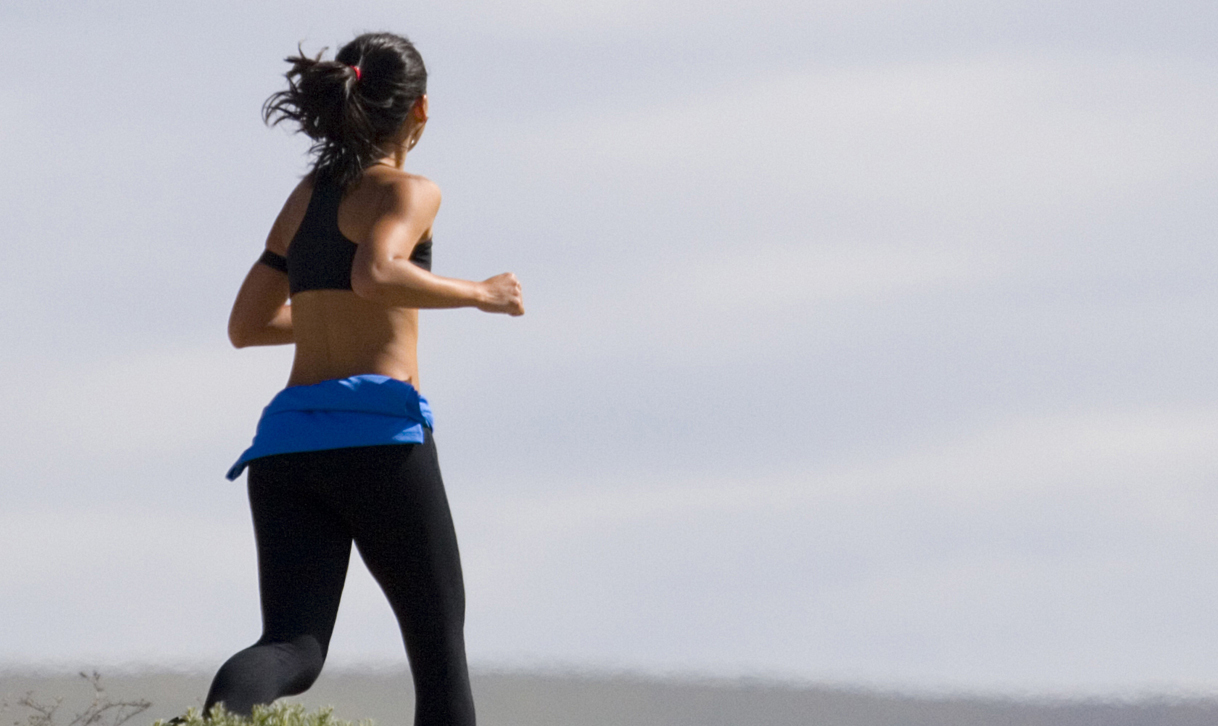 As published in Indian Express on April 14, 2013 - Two new experiments, one involving people and the other animals, suggest that regular exercise can substantially improve memory, although different types of exercise seem to affect the brain quite differently. The news may offer consolation for the growing numbers of us who are entering age groups most at risk for cognitive decline.

It was back in the 1990s that scientists at Salk Institute for Biological Studies in La Jolla, California, first discovered that exercise bulks up the brain. In ground breaking experiments, they showed that mice given access to running wheels produced far more cells in an area of brain contorlling memory creation than animals that didnt run. The exercised animals then performed better on memory tests than their sedentary labmates.

Since then, scientists have been working to understand precisely how, at a molecular level, exercise improves memory, as well as whether all types of exercise , including weight training, are beneficial.

The new studies provide some additional and inspiring clarity on those issues, as well as, incidentally, on how you can get lab rats to weight train. For the human study, published in The Journal of Aging Research, scientists at the university of British Columbia recruited dozens of women ages 70 to 80 who had been found to have mild cogitive impairement, a condition that makes a person's memory and thinking more muddled than would be expected at a given age.

Mild cognitive impairment is also a recogised risk factor for increasing dementia. Seniors wth the condition develop Alzheimer's disease at much higher rates than those of the same age with sharper memories. Earlier, the same group of researchers had found that after weight training, older women with mild cognitive impairement improved their associative memory, or the ability to recall things in context - a stranger's name and how you were introduced, for instance.

Now the scientists wanted to look at more essential types of memory, and at endurance exercise as well. So they randomly assigned their volunteers to six months of supervised exercise. Some of the women lifted weights twice a week. Others brisked walked. And some, as a control measure, skipped endurance exercise and instead stretched and toned.

At the start and end of six months, the women completed a battery of tests designed to study their verbal and spatial memory. Verbal memory is, among other things, your ability to remember your words and spatial memory is your remembrance of where things once were placed in space. Both deteriorate with age, a loss that's exaggerated in people with mild cogitive impairement.

What these findings suggest, the authors conclude, is that endurance training and weight training may have different physiological effects within the brain and cause improvements in different types of memory. That idea rallies nicely with the results of the other recent study of exercise and memory, in which lab rats either ran on wheels or, lifted weights. After six weeks, the animals in both exercise groups scored better on memory test than they had before they trained. But it was what was going on in their bodies and brains that was revelatory.

What all of this new research suggests, says Teresa Liu-Ambrose, an associate professor in the Brain Research Center at the University of British Columbia who oversaw the experiments with older women, is that for the most robust brain health, its probably advisable to incorporate both aerobic and resistance training. It seems that each type of exercise "selectively targets different aspects of cogition", she says, probably by sparking the release of different proteins in the body and brain.