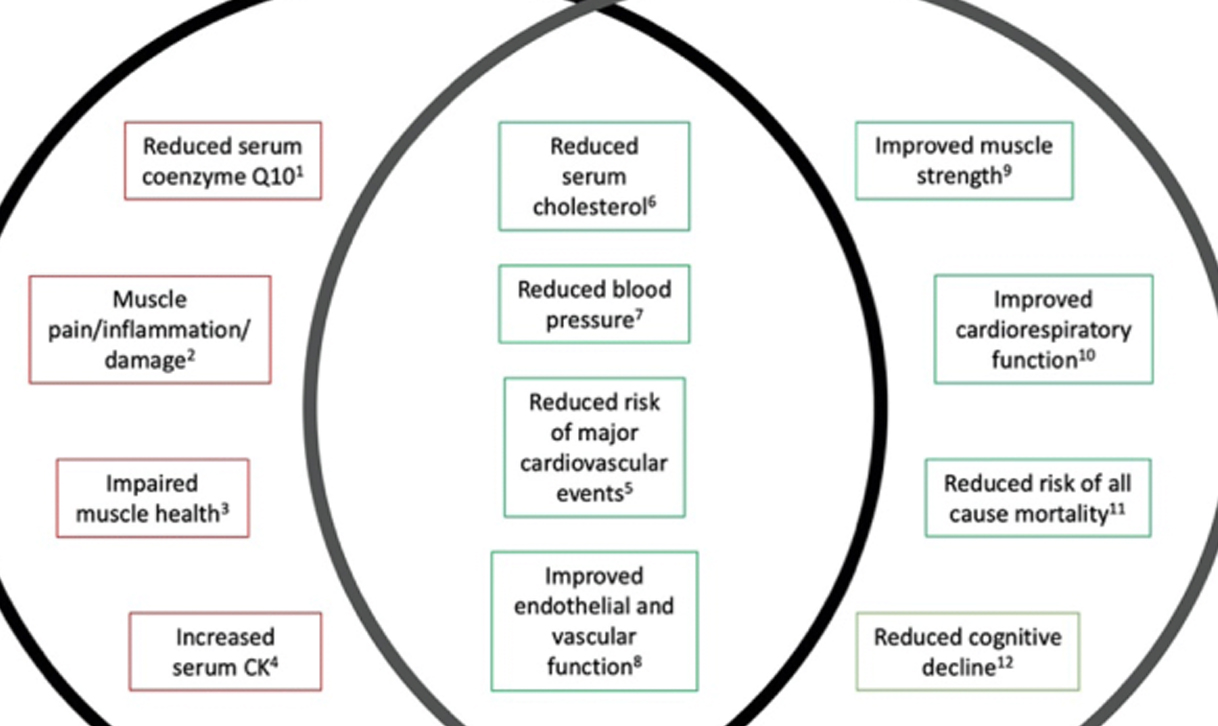 An important new study suggests that statins, the cholesterol - lowering medications that are the most prescribed drugs in the world, may block some of the fitness benefits of exercise.

4 June, 2013 - An important new study suggests that statins, the cholesterol - lowering medications that are the most prescribed drugs in the world, may block some of the fitness benefits of exercise.

No one is saying that people with high cholesterol or a family history of heart disease should avoid statins, which studies show can be life saving. But the discovery could create something of dilemna for doctors and patients, since the people who should benefit the most from exercise - those who are sedentary, overweight, at risk of heart disease or middle aged - are also the people most likely to be put on statins, possibly undoing some of the good of their workouts.

For the new study, published online in the Journal of the American College of Cardiology, researchers from the University of Missouri and other institutions gathered a group of overweight, sedentary men and women, all of whom had multiple symptoms of metabolic problems, including wide waistlines, high blood pressure or excess abdominal fat.

Most had slightly but not dangerously elevated cholesterol levels. None had exercised regularly in the past year. All underwent muscle biopsies and treadmill testing to determine their aerobic fitness - which was generally quite low - and agreed to continue with their normal diet. Then they all began a supervised 12 week exercise program, during which they visited the university lab five times a week and walked or jogged on a treadmill for 45 minutes.

Half of the group also began taking a daily 40-milligram dose of simvastatin, a particular type of statin sold under the brand name Zocor. At the end of 12 weeks, the participants muscles and fitness were retested.

Statins, as most of us know, are medications designed to reduce the body's cholesterol levels, particularly levels of low-density lipoprotein, or bad cholesterol. Exercise also typically is recomended as a means of fighting heart disease and prolonging life span.

So theoretically, it would seem that combining statins and exrecise should provide the greatest possible health benefit. But until the current study, no experiment scrupulously had explored the interactions of statin drugs and workouts in people. And the results, as it turns out, are worrisome.

The unmedicated volunteers improved their aerobic fitness significantly after three months of exrecise, by more than 10 per cent on average. But the volunteers taking the statins gained barely 1 per cent on average in their fitness, and some possessed less aerobic capacity at end of the study.

When researchers looked microscopically at biopsied muscle tissue, they found notable differences in the levels of an enzyme related to the health of mitochondria, the tiny energy producing parts of a cell. In the volunteers taking statins, enzyme levels related to mitochondrial health fell by about 4.5 per cent over the course of experiment. The same levels increased by 13 per cent in the group not taking the drug.

In effect, the volunteers taking statins "were not getting the same bang from their exercise buck" as other exercisers, says John P Thyfault, a professor of nutrition and exercise physiology at the University of Missouri and senior author of study.

A possible remedy, he says, could be for people to get in shape and raise aerobic fitness before starting the drug, but that's an issue to discuss with your doctor.