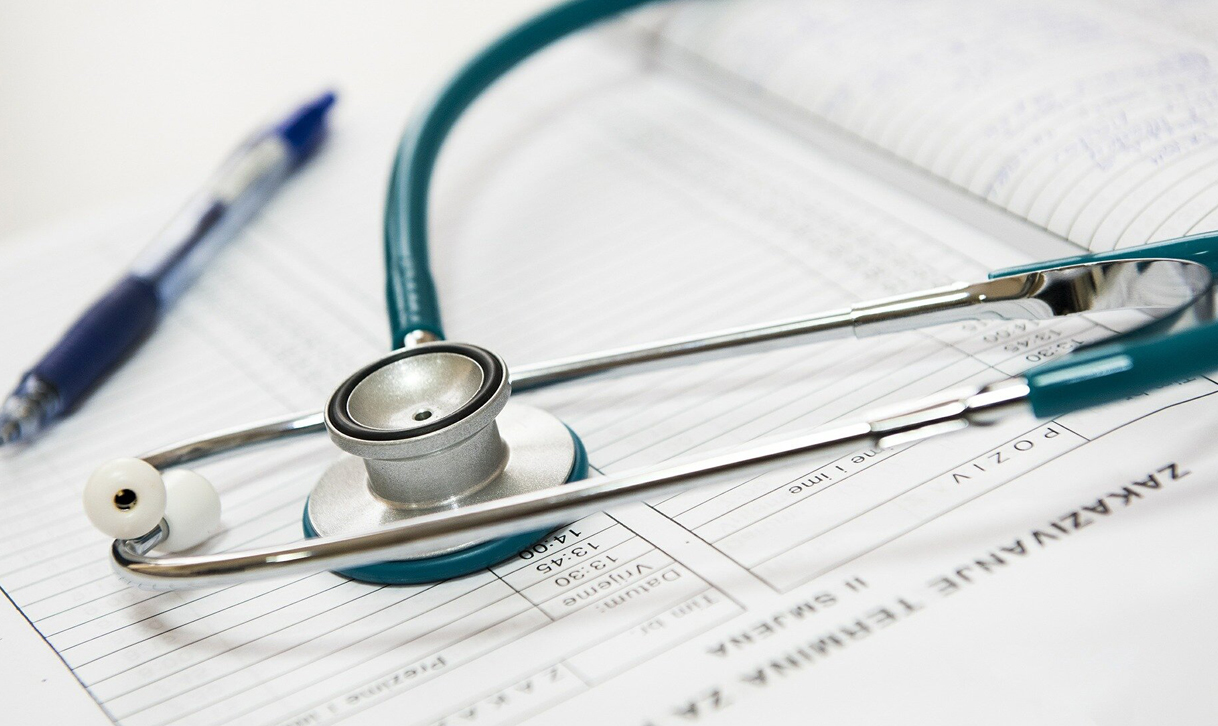 The man, who has family members who have suffered breast or prostate cancer, discovered he was a carrier of the BRCA2 gene after he was asked to take part in a genetic trial at the Institute of cancer Research (ICR) in London.

As reported in IE on May 21, 2013 - A 53 year old British businessman has become the first man in the world to have his prostate gland removed due to a "faulty" gene that put him at an increased risk of developing cancer.

The man, who has family members who have suffered breast or prostate cancer, discovered he was a carrier of the BRCA2 gene after he was asked to take part in a genetic trial at the Institute of cancer Research (ICR) in London, The Sunday Times has reported. The BRCA1 and BRCA2 genes have long been linked to an ggressive form of breast cancer. Recently, actress Angelina Jolie announced she had had a double mastectomy to lower her risk of getting breast cancer after testing positive for the "faulty" BRCA1 gene.

Research has also linked the gene to a fast moving and lethal form of prostate cancer. Prostate is the walnut-sized gland that is wrapped around the urethra and is responsible for seminal fluid production in men. Doctors were at first reluctant when the London-based man, who is married with children, asked to have his prostate removed. removal of the gland can have serious consequences. It can leave the man infertile and also lead to permanent incontinence and sexual dysfunction.

The standard prostate-specific antigen (PSA) screening test conducted on the patient, which is used to detect raised levels of a protein associated with prostate cancer, did not show any abnormality, and nor did an MRI scan. Doctors were finally persuaded to operate when a tissue sample taken from the gland showed up microscopic malignant changes.

However, the surgeon, Roger Kirby, a leading prostate cancer specialist, said even then he would not have operated if the man had not been carrying the BRCA2 gene. "The relatively low level of cancerous cells we found in this man's prostate before the operation would these days not normally prompt immediate surgery to remove the gland, but given what we now know about the nature of BRCA2, it was definitely the right thing to do for this patient," said Kirby.

The ICR specialists were surprised when they examined the prostate after surgery to discover there was a considerable level of undetected cancer.

Kirby, who had his own prostate removed because of non-inherited cancer earlier this year, expects it to become aceptable to remove healthy prostates in men with BRCA2 in the same way women carriers of the gene have mastectomies well before any cancer emerges.