Living under a CHEMO FOG 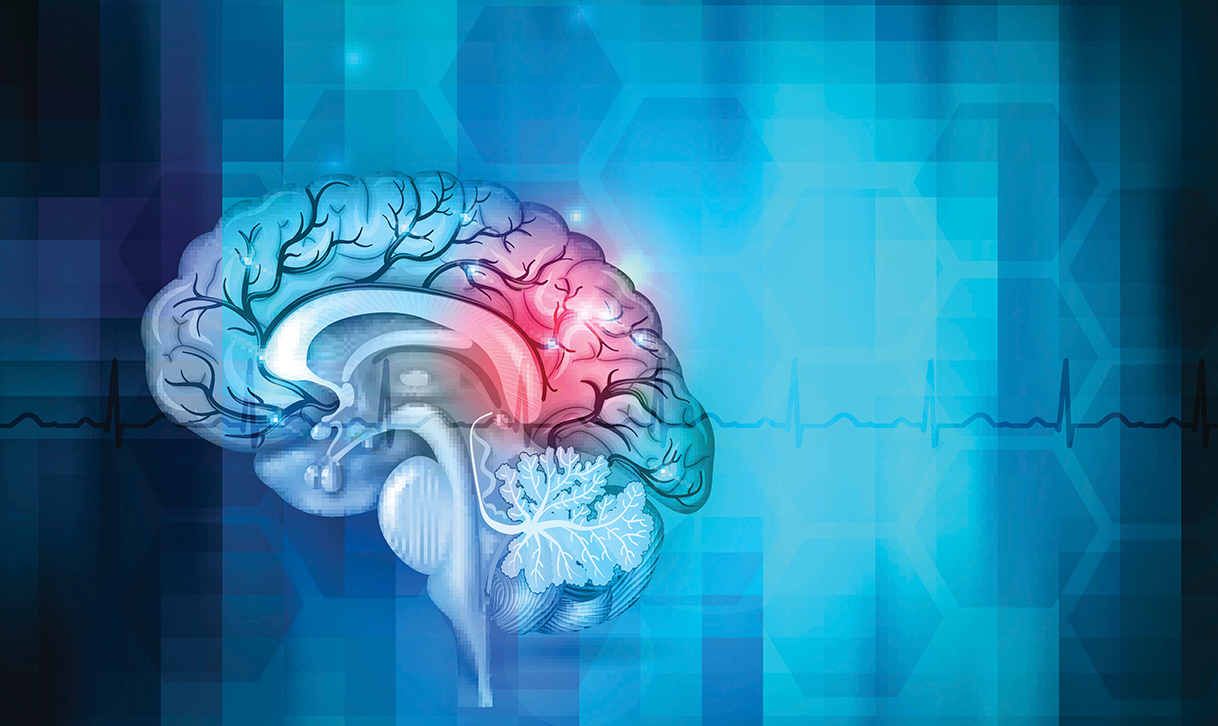 Chemo Brain is a phenomenon that patients have described for quite some time as a thick mental fog resulting from chemotherapy.

Chemo Brain is decribed by Patients as a thick mental fog resulting from chemotherapy, and by doctors, a mild cognitive impairment.

Over the past few months, a number of headlines in The Ney York Times have stumped me.
"Tomatoes have devastated American Families in Oklahoma"
"US workers are grounded by Deep Cats"
Wall Saint Banks woo Children of Chinese Leaders"

Of course, those aren't actually the headlines The Times had written. But why am I staring at the words "Tornados" and reading "Tomatoes" ? Looking at "Cuts" and reading "Cats" ? Interpreting abbreviation "Wall St" as "Wall Saint" ? After three cycles (or 18 sessions) of chemotherapy, I seem to be dealing with a weird sort of dyslexia.

Chemo Brain is a phenomenon that patients have described for quite some time as a thick mental fog resulting from chemotherapy. For quite some time, too, physicians discounted chemo brain as a figment of patients imaginations. Now, however, the American Cancer Society terms it "a mild cognitive impairment" that for most people only lasts a short time.

Isn't it curious, though, that chemotherapy often accelerates aging, causes sleeplessness and depression, promotes fatigue and anxiety, lowers blood counts, causes the onset of menopause and requires powerful secondary medications to deal with its side-effects ? We seem to be caught in a dupe-oops, I mean a loop.

PCCI, or post - chemotherapy cognitive impairment, after being attributed to patients hang-ups, finally became the subject of serious research while I was undergoing treatment. Such investigations therefore could not yield pragmatic solutions quick enough to help me locate my car in the parking lot or my keys may be inside it.

While I was going through chemotherapy, the phrase "mild cognitive impairment" did not pertain to the stupefaction. I expereinced at forgetting a close friend's name. I found myself bewildered about what task had led me to my university office and then lost on the way home. I had to enact a convoluted guessing game to get my husband to provide the word "egg". On more than one occassion, it became apparent that one of my daughters was confiding in me, but about what ?

From that time on, I got hooked on two aids many people use to survive with a minimum of nortification. First, on my computer and iPhone, I have an elaborate calendar listing not only events that must be attended or tasks that must be accomplished but even menus and their ingredients. I study it hourly so I will remember what needs to be performed, purchased or produced - when, and for or with whom.

Second, I always have a small pad in my purse, another by the side of bed, another next to my computer, another in the kitchen. Often I scribble suggestions or snippets of conversation so - if they are decipherable - I can mull them over later and learn to remember the information they convey in a new, if more laborious manner.

Because of the cumulative effect of chemicals, sometimes those aids do not help. A few years ago, I suffered the bane of chemo brain most intensely toward the end of six infusions of Taxol and Carboplatin, when a fuzzy hesitancy spiraled into blank enervation. I could not think to think, stand to stand, or feel to feel. vacancy morphed me into zombie of humanoid.

A friend of mine now on the same drug combination weeps while considering suicide, although she is taking an antidepressants, "its the chemicals, stupid," she has to keep reminding herself.

Even when Carboplatin alone was later prescribed for me, I had trouble reading. I tried, but when I turned the page I became convinced that either there was a page missing or I had skipped a page. My eyes would roll over a paragraph without being able to snag on a sentence. sort of a hindrance for an english teacher.

These days, while I take a targeted drug, the after-effect of chemo brain persist in milder forms, making my reading quite stimulating - but for the wrong reasons. As I study a recipe calling half teaspoons of salt, I wonder to measure 11 fourths. I am regularly surprised by discussions of kidney stores (instead of kidney stones), dejection tissues (instead of digestion issues), the sex dive (sex drive) and constipations after surgery (rather than complications after surgery).

As a self-identified "chemosabe" in my support group assures me, at least the recognition and naming of chemo brain prove we are not (completely) carzy. As reported by Susan Gubar in NYT and published in IE on 26 October, 2013