Exercise in a Patient of Breast Cancer can calm Anxiety 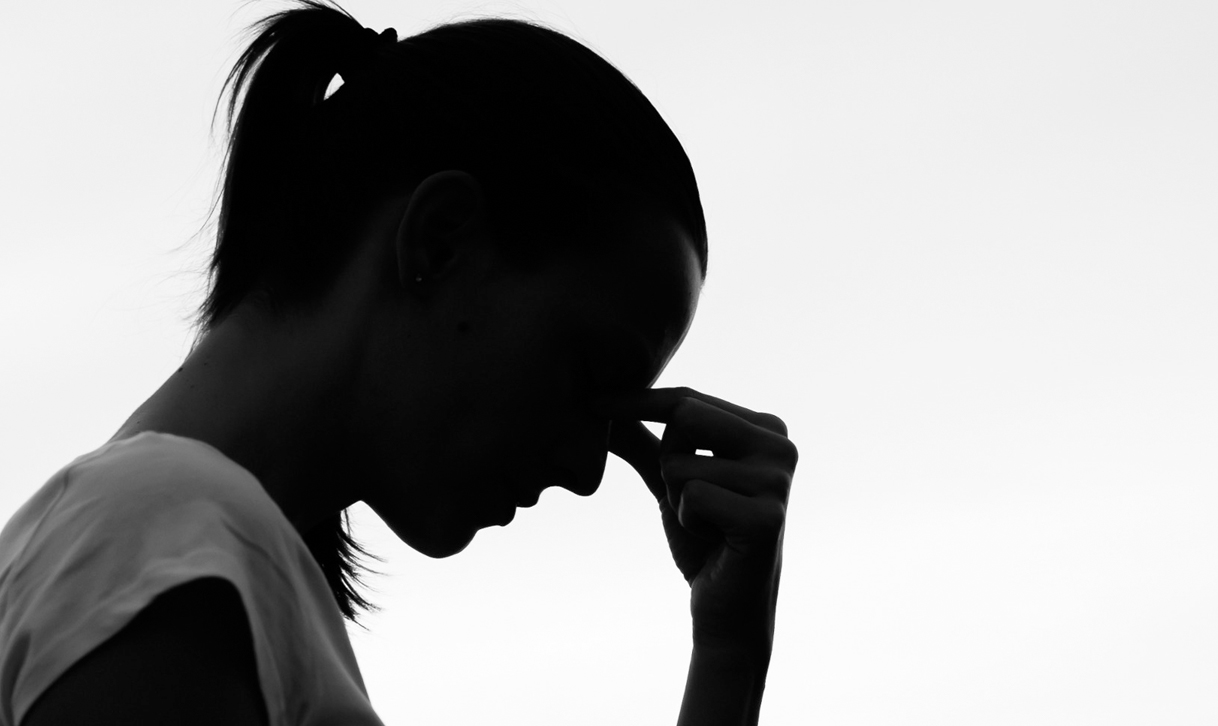 Researchers at Princeton University recently discovered that exercise creates vibrant new brain cells - and then shuts them down when they shouldnt be in action.

In an eye-opening demonstration of nature's ingenuity, researchers at Princeton University recently discovered that exercise creates vibrant new brain cells - and then shuts them down when they shouldn't be in action. For some time, scientists studying exercise have been puzzled by physical activity's two seemingly incompatible effects on the brain. On the one hand, exercise is known to prompt the creation of new and very excitable brain cells. At the same time, exercise can induce an overall pattern of calm in certain parts of the brain.

Most of us probably don't realise that neurons are born with certain predispositions. Some, often the younger ones are by nature easily excited. They fire with almost any provocation, which is laudable if you wish to speed thinking and memory formation.

But that feature is less desirable during times of everyday stress. If a stressor does not involve a life-or-death decision and require immediate physical action, then having lots of excitable neurons firing all at once can be counterproductive, inducing anxiety. But exercise also has been found to reduce anxiety in both people and animals.

Researchers gathered adult mice, injected them with a substance that marks newborn cells in the brain, and for six weeks, allowd half of them to run at will on little wheels, while the others sat quietly in their cages.

Afterward, the scientists determined each group's baseline nervousness. Given access to cages with open, well-lighted areas, as well as shadowy corners, the running mice were more willing to cautiously explore and spend time in open areas, an indication that they were more confident and less anxious than the sedentary animals.

The researchers also checked the brains of some of the runners and the sedentary mice to determine how many and what varieties of neurons they contained. As expected, the runners' brains teemed with many new, excitable neurons. The sedentary mice's brains also contained similar, volatile newborn cells, but not in such profusion. The runner' brains, however, also had a notable number of new neurons specifically designed to release the neurotransmitter GABA, which inhibits brain activity, keeping other neurons from firing easily. In effect, these are many neurons, designed to shush and quiet activity in the brain.

Scientists next gently placed the remaining mice in ice-cold water for five minutes. Mice do not enjoy cold water. They find immersion stressful and anxiety-inducing, although it is not life-threatening.

In both the physically fit and the sedentary mice, large numbers of the excitable cells had fired in response to the cold bath. Emotionally, the animals had become fired up by the stress. But with runners, it didn't last long. Their brains, unlike those of the sedentary animals, showed evidence that the slushing neurons also had been activated in large numbers, releasing GABA, calming the excitable neurons activity and presumably keeping unnecessary anxiety at bay.

What all of this suggests, says Elizabeth Gould, director of the Gould Lab at Princeton, who wrote the paper with her graduate student Timothy Schoenfeld, now at National Institute of Mental Health, "is that the hippocampus of runners is vastly different from that of sedentary animals. Not only are there more excitatory neurons and more excitatory synapses, but the inhibitory neurons are more likely to become activated, presumably to dampen the excitatory neurons, in response to stress." - as reported in IE on July 06, 2013