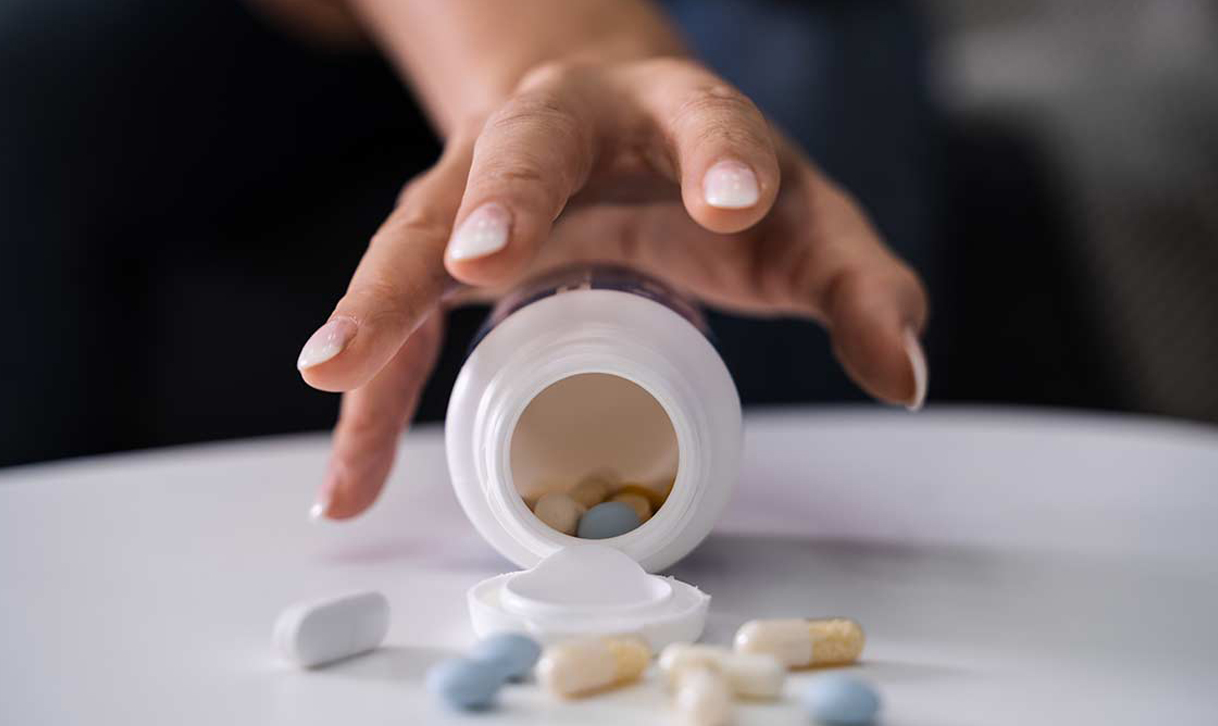 A study carried out in the light of Dr Thakurs results, by Rosalie Fisher and her colleagues at the Royal Marsden Hospital in London, looked at 19 patients who had been taking vemurafenib but who stopped taking it when their tuours became resistant. In 14 of those 19 cases the growth of the tuour slowed.

As published in Indian Express on April 16, 2013 - Less is sometimes more. That was the message delivered this week by Meghna Das Thakur of the Novartis Institutes for Biomedical Research, in Emeryville, California, to the American Association for Cancer Research's meeting in Washington DC. If a cancer evolves resistance to the drug being used to treat it, withdrawing that drug can sometimes stop the cancer in its tracks as effectively as prescribing treatment in the first place. Oncologists have suspected this for a while. Dr Thakur has, however, proved it is true - at least in the specific case of malignant melanoma and a drug caled vemurafenib.

In oncological circles vemurafenib has been a wonder of the age. It was one of the first reasonably relaible treatments for metastised melanoma. In those who respond, it causes tumours to shrivel within weeks. The problem is that continual mutation within what little of the tumour remains usually throws up resistant cell lines, and so most patients see their tumours rebound between six and nine months later. Once that happens, little can be done.

Or so it seemed. But Dr Thakur and her colleagues wondered if apparently counter-intuitive approach of withdrawing treatment might have positive effect. Roughly half of melanomas - and all of those that respond to vemurafenib - are driven by a mutation in the gene for a protein called BRAF. This protein helps regulate the cycle of growth and division that healthy cells undergo. without such regulation, the cel cycle continues foreve. In other words, a cancer has started.

The mutant BRAF protein activates another protein, called ERK. This gives false signals to the cell-cycle control mechanism. Vemurafenib binds to mutant BRAF and stops this activation. But ERK can be activated in other ways, and - since most cancers involve a break-down of the DNA repair mechanism, which promotes mutation - sooner or later a change arises that causes this to happen.

Dr Thakur reasoned that if vemurafenib withdrawn at this point, the extra ERK - stiulating signal from now liberated mutant BRAF might cause ERK to be over - activated. Overactive ERK is as effective as underactive ERK for shutting the cell cycle down. And so, in laboratory tests on mice, it proved. By cycling her mice on and off the drug, she was able to keep their tumours under control for sigificantly longer than those of animals treated continously with vemurafenib.

Crucially, this may be true in people, too. A study carried out in the light of Dr Thakur's results, by Rosalie Fisher and her colleagues at the Royal Marsden Hospital in London, looked at 19 patients who had been taking vemurafenib but who stopped taking it when their tuours became resistant. In 14 of those 19 cases the growth of the tuour slowed.

This was not a properly controlled experiment : no comparable group of patients was kept on vemurafenib after it had stopped working, to see what would happen. But expreience has shown that the progosis for those who do continue to take the drug in these circumstances is not good. If a controlled clinical trial does confirm Dr Fisher's result, it will provide a new approach to cancer therapy - and one that may be worth investigating for other cancer drugs which suffer from the problem of evolved resistance.