Do you need Mastectomy ? 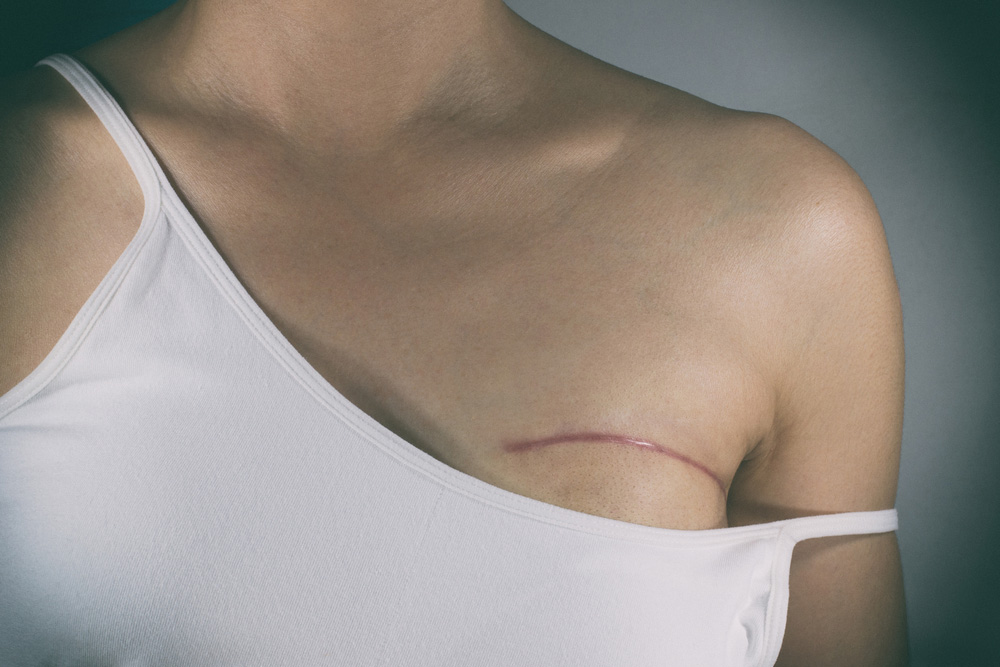 May 19, 2013 - One of the defining moments in the history of Breast Cancer occurred in 1974 when the first lady, Betty Ford, spoke openly about her mastectomy, lifting a veil of secrecy from the disease and ushering in a new era of Breast Cancer awareness.

Now four decades later, another leading lady - the actress Angelina Jolie - has focussed public attention on breast cancer again, but this time with an even boldr message: A woman at genetic risk should feel empowered to remove both breasts as a way to prevent the disease. Jolie revealed on Tuesday that because she carries a cancer-causing mutation, she has had a double mastectomy.

Some doctors, however, expressed worry that Jolie's disclosure could be misinterpreted by other women, fuelling the trend toward mastectomies that are not medically necessary. In recent years, doctors have reported virtual epidemic of preventive mastectomies among women who have cancer in one breast and decide to remove the healthy one as well, even though they do not have genetic mutations that increase their risk and their odds of a second breast cancer are very low.

Jolie wrote on the Op-Ed page of The New York Times that she had tested positive for a genetic mutation known as BRCA1, which left her with an exceedingly high risk (87 per cent) for developing Breast and Ovarian cancer. After genetic counselling, Jolie opted to have both breasts removed and to undergo reconstructive surgery.

Her condition is rare. Mutations in BRCA1 and another gene called BRCA2 are estimated to cause only 5 per cent to 10 per cent of breast cancers and 10 per cent to 15 per cent of ovarian cancers among white women in the United States. The mutations are found in other racial and ethnic groups as well, but it is not known how common they are.

About 30 per cent of women who are found to have BRCA mutations choose preventive mastectomies, said Dr Kenneth Offit, Chief of Clinical Genetics at Memorial Sloan-Kettering Cancer Center in New York. Those who have seen family members die young from the disease are most likely to opt for the surgery.

"Its important to make it clear that a BRCA mutation is a special, high-risk situation", said Dr Monica Morrow, chief of he breast service at Sloan-Kettering. For women at very high risk, preventative mastectomy makes sense, but few women fal into that category, she said.

For women's health advocates, the trend toward double mastectomies in women who do not have mutations is frustrating. Dr Morrow says she has often tried to talk patients out of it without success. Some imagine their risk of new or recurring to be far higher than it really is. Others think that their breasts will match up better if both are removed and reconstructed. Jolie's decision highlights the painful dilemna facing women with BRCA mutations.

"she is a special case, and one can completely understand why she dit it," said Dr Susan Love, the author of a best-seller, "Dr Susan Love's Breast Book," and a breast surgeon. "But I hope people realise that we really dont have good prevention for breast cancer. When you have to cut off normal body parts to prevent a disease, that's really pretty barbaric when you think about it."

Women who carry BRCA mutations have, on average about a 65 per cent risk of eventually dveloping breast cancer, as opposed to a risk of about 12 per cent for most women. For some mutation carriers, the risk may be higher.