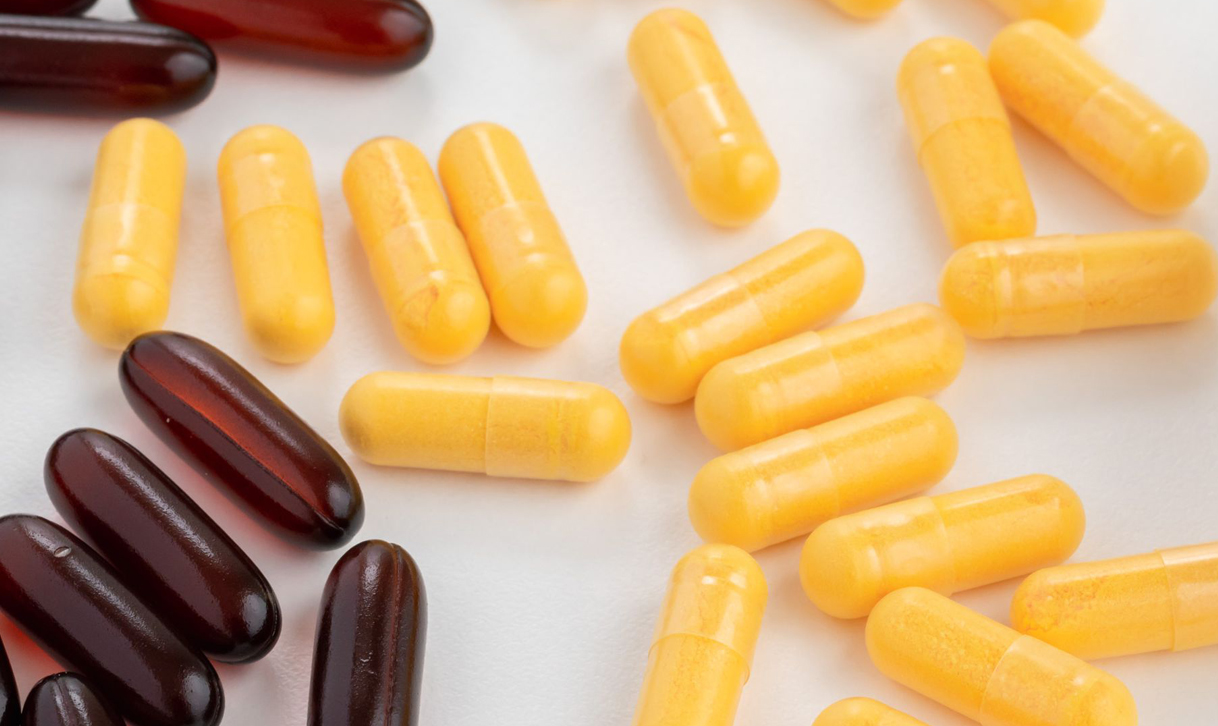 As published in Indian Express on January 25, 2013 - The popularity of Coenzyme Q10 or CoQ10, a fat soluble "vitamin-like substance" present in every cell of the body that helps in energy production, has grown in the last decade. Since the body can synthesize CoQ10, it cannot be called a "true vitamin".

It helps break down fats and carbohydrates to provide energy. It is manufactured by the body in small amounts, which decline as we age. CoQ10 levels are also reported to be low in patients with some chronic diseases such as heart disease like angina, congestive heart failure and high blood pressure, muscular dystrophy, Parkinson's disease, cancer, diabetes, and HIV / AIDS. Some prescription drugs may also lower CoQ10 levels. Deficiency may also occur in patients with impaired CoQ10 biosynthesis due to severe metabolic disorders or cellular disorders, not enough dieatry CoQ10 intake, or too much CoQ10 use by the body. With lower levels of CoQ10, oxidative stress increases. Preliminary research suggets that CoQ10may be useful for treating certain conditions.

High amounts of CoQ10 are found in organ meats like liver, heart and kidney; fish (sardines and mackerel), nuts and some oils (soybean), while much lower levels can be found in most dairy products, vegetables, fruits, and cereals. In healthy individuals, levels of CoQ10 are maintained both by synthesis of CoQ10 and food intake. It has no known toxicity or side effects. Levels of CoQ10 in the body can be increased by tking CoQ10 supplements, although it is not clear how replacing "low CoQ10" is beneficial. Safe intake levels of CoQ10 have not been established. There is no simple clinical test to measure CoQ10 deficiency either.

As most cellular processes require energy, CoQ10 is essential for good health. It is distributed in the membranes of the cells and possible serves as a membrane antioxidant. CoQ10 supplements have been used to aid cardiac patients, especially those with high blood pressure and heart failure. however, it requires larger long-term trials.

Coenzyme Q proetcts against the side effects of radiation and chemotherapy in cancer treatment. Its role as a hypoglycemic agent (reducing blood sugar levels) is being explored. Promising results in animal studies shows that Coenzyme Q may be effective against cancer prompted researchers in Denmark to conduct similar studies on small groups of women who had breast cancer. In many cases, the women responded positively, sometimes experiencing complete remission. However, the results were not conclusive because many women were taking other supplements and receiving standard cancer therapy while taking Coenzyme Q.

CoQ10 has been used, recommended, or studied for numerous conditions, but remains controversial as a treatment in many areas. Benefits are not conclusively proven and long term research is needed to strengthen recommendations.