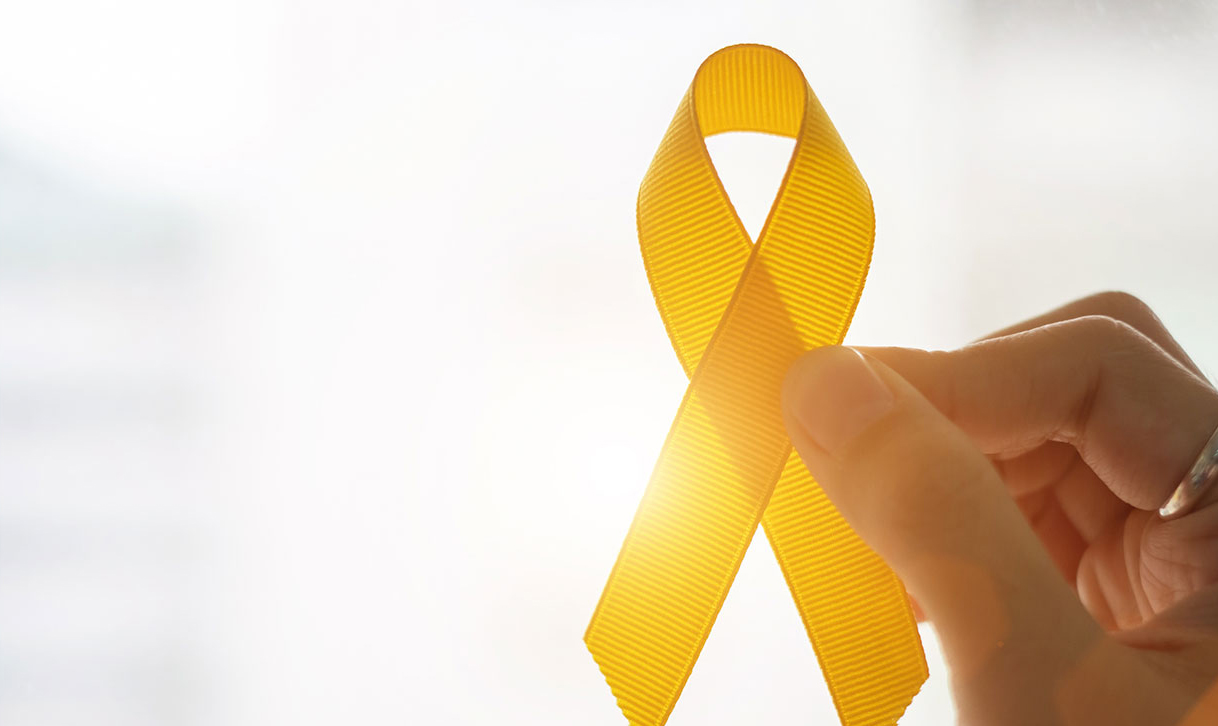 Children who undergo chemotherapy treatments for cancer have an increased risk of developing early heart disease.

Children who undergo chemotherapy treatments for cancer have an increased risk of developing early heart disease, a new study suggests. Scientists have known for some time that survivors of childhood cancer are several times more likely to develop cardiovascular disease as adults, a result of the toll that lifesaving radiation and chemotherapy treatments can have on the heart. But the new study, presented at an American Heart Association conference over the weekend, is among the first to show that the risk is elevated while the survivors are still children. The research looked at 319 boys and girls under the age of 18 who underwent chemotherapy treatments for leukaemia or cancerous tumours. At the time of the study, the participants were a minimum of five years past the time of their diagnosis. When the children were compared with 208 siblings of similar ages, the researchers found a nearly 10 per cent decrease in arterial health and other signs of premature heart disease. As reported in IE on Nov 23, 2013