Between Breasts and My Life I choose LIFE 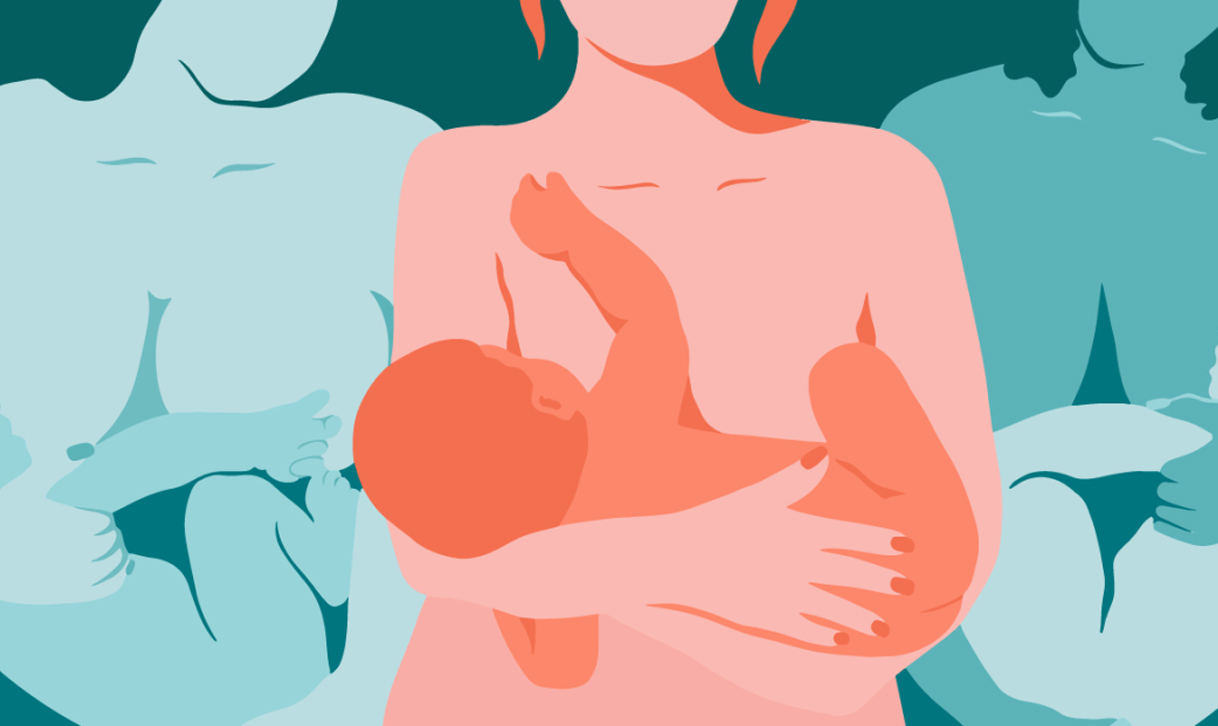 Genetic test, can at best, confirm 70-80 per cent chances of contracting cancer, and up to 90 per cent, in some exceptional cases. That still leaves a good 10-15 per cent chance of a person not getting the disease. So removing the organ should only be the last resort

May 26, 2013 - It was an unusual 50th birthday gift Nidhi (name changed) chose to give herself. After 22 years of uncertainty and fear, she chose a solution that was 'final', that would take her out of the grasp of the disease stalking her. Three years have passed, and while her doctors may have flickering doubts, she insists she has no regrets.

In May 2010, Nidhi chose to undergo a preventive bilateral mastectomy at a Delhi hospital to reduce her chances of getting Breast Cancer. Like Hollywood Actor Angelina Jolie, who opted for the procedure and wrote about it in the New York Times this month, sparking off a wave of sympathy and criticism alike, Nidhi had lost her mother to the disease. Unlike Jolie, she chose to surgically remove her breasts without taking the confirmatory BRCA gene test. The BRCA test, carried out from a simple blood sample, checks for two genetic mutations BRCA1 and 2, which confirms a woman's susceptibility to the disease. These genetic mutations, which may be passed on through generations of affected families, comprise about 2-5 per cent of the total breast cancer cases, according to estimates in western Countries.

When she meets us, Nidhi is dressed immaculately, in an airy top and trousers, fingernails polished to perfection, her eyes done up beautifully, her lips shining. But she is cautious, weighing every word she says, and reluctant to divulge details about her identity, from her profession to the years she spent in the US before she returned to India. The decision to forego the BRCA gene test, she says, was driven byfinancial constraints. "I was clear in my mind that I would go through the Mastectomy if I could afford the breast reconstruction surgery later. I realised that if I underwent the gene test, while I may be able to afford the the breast removal removal surgery, reconstruction would be beyond my budget," she says. The mastectomy and reconstruction cost her between Rs 5 Lakh and Rs 6 Lakh. The gene test would have added up to another Rs 2 Lakh. No insurance companies would cover the gene test, they did not even cover the mastectomy.

Nidhi started on regular mammograms when she was 30, soon after her mother was diagnosed with breast cancer, and continued for two decades. Her mother;s cancer spread everywhere and it kept returning. She started taking prevetative steps much before her mother passed away. It was not so much her death, but seeing her suffer that made her aware. It was not the fear of death, she says, but the fear of having to suffer and living through cancer and fighting the pain.

Senior consultant in plastic surgery at Fortis Hospital, Vasant Kunj, Dr Rashmi Taneja, who operated on Nidhi, agrees her decision was not easy to accept. "I took 2-3 sittings to try and understand her. I also tried to convince her to take the BRCA gene test before considering such an extreme step. But she was so confident, and so clear in her head. Reconstruction after mastectomy is so important for most women, and it is unfortunate that it is seen as a wasteful expenditure in our country, particularly by insurance companies.

What Angelina Jolie's disclosure has done, doctors say, is start a debate about not just the procedure, but also the possibility of detecting cancer before it strikes. "We need to see what Jolie did before suregry: she took a genetic test to detect cancer. It has raised awareness about the fact that the disease may have genetic basis, though in rare cases," says Dr Rajiv Sarin, head of the Mumbai-based Tata Memorial Hospital's genetic cancer department. As queries about the BRCA gene test start pouring in, several doctors advise caution. Surgery, they say, is the last resort of cancer treatment. Genetic test, can at best, confirm 70-80 per cent chances of contracting cancer, and up to 90 per cent, in some exceptional cases. That still leaves a good 10-15 per cent chance of a person not getting the disease. So removing the organ should only be the last resort."

A section of doctors say the need for the BRCA genetic test, particularly in Indian women, is much debated. Dr VP Singh, consultant in surgical oncology with Apollo Hospital in Delhi, says the genetic test has not gone through enough trials in India.

Genetic cancers comprise 2-5 per cent of the total cancers, according to Data from the west. "Of the one million cancer cases occurring in India annually, 50,000 patients may have familial cancers, which require specialised genetic counselling and tretment," says Dr Rajeev Sarin of Tata Memorial Hospital. Cancers from hereditary mutations strike at young ages - patients may be in their early 20s or 30s. Such genetic mutations make patients prone to developing other cancers, at other sites, once the primary tumour is treated. Paired organs like Breasts, ovaries and kidneys are most likely to be affected by such cancers.