Is it better to walk or run ? 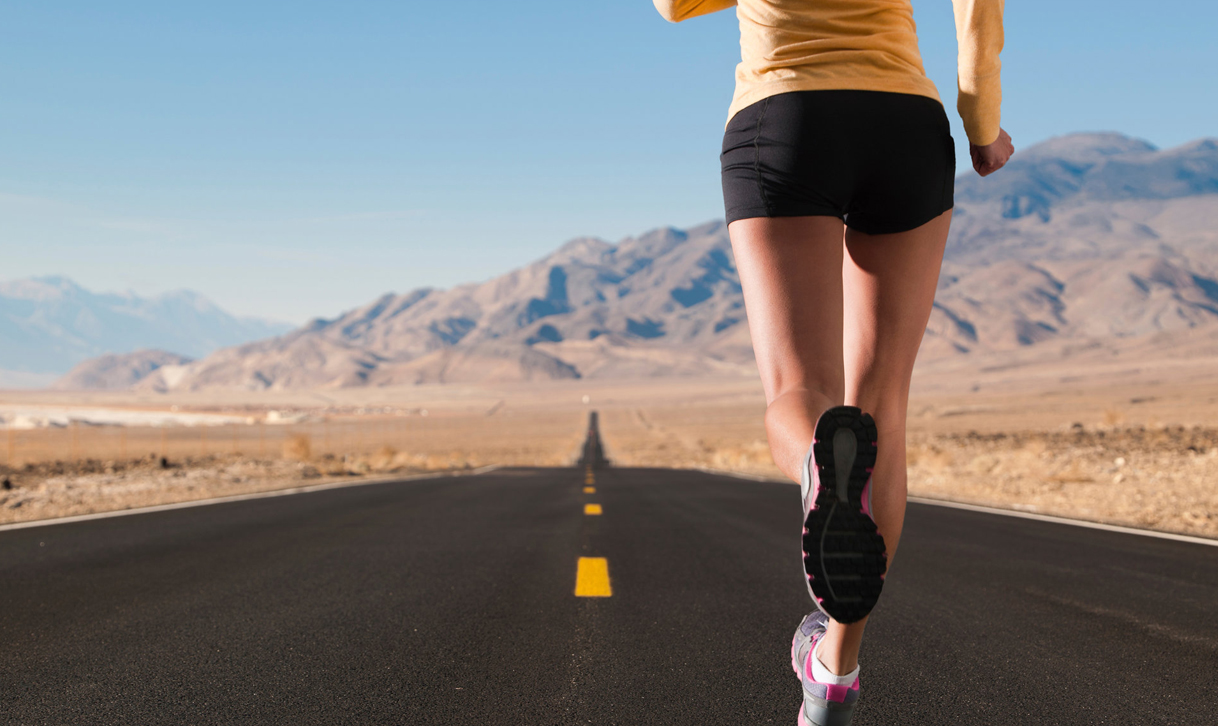 Running is better for weight loss, but walkers have a reduced heart risk.

2 June, 2013 - Walking and Running are the most popular physical activities for American adults. But whether one is preferable to the other in terms of improving health has long been debated. Now a variety of new studies that pitted running directly against walking are providing some answers. Their conclusion ? It depends almost completely on what you are hoping to accomplish.

If, for instance, you are looking to control your weight - and shallowly or not, I am - running wins, going away. In a study published last month in Medicine & Science in Sports & Exercise, and unambiguously titled "Greater Weight Loss from Runing than Walking," researchers combed survey data from 15,237 walkers and 32,215 runners enrolled in the National Runners and Walkers Health Study - a large survey being conducted at Lawrence Berkeley National Laboratory in Berkeley, California.

Participants were asked about their weight, waist circumference, diets and typical weekly walking or running mileage both when they joined the study, and then again up to six years later.

The difference was particularly notable among participants over 55. Runners in this age group were not running a lot and generally were barely expending more calories per week during exercise than older walkers. But their body mass indexes and waist circumferences remained sigificantly lower than those of age-matched walkers.

Why running should better aid weight management than walking is not altogether clear. It might seem obvious that running, being more strenous than walking, burns more calories per hour. And that's true.

But in the Berkeley study and others, when energy expenditure was approximately matched - when walkers head out for hours of rambling and burn the same number of calories over the course of a week as runners - the runners seem able to control their weight better over the long term.

One reason may be running's effect on appetite, as another intriguing, if small, study suggests. In the study, published last year in the Journal of Obesity, nine expereinced female runners and 10 committed female walkers reported to the exercise physiology lab at the University of Wyoming on two separate occasions. On one day, the groups ran or walked on a treadmill for an hour.

On the second day, they all rested for an hour. Throughout each session, researchers monitored their total energy expenditure. They also drew blood from their volunteers to check for levels of certain hormones related to appetite. After both sessions, the volunteers were set free in a room with a laden buffet and told to eat at will.

The walkers turned out to be hungry, consuming about 50 calories more than they had burned during their hour long treadmill stroll. The runners on the other hand, picked at their foot, taking in almost 200 calories less than they had burned while running. The runners also proved after exercise to have a significantly higher blood levels of a hormone called peptide YY, which has been shown to suppress appetite. The walkers did not have increased peptide YY levels; their appetites remained hearty.