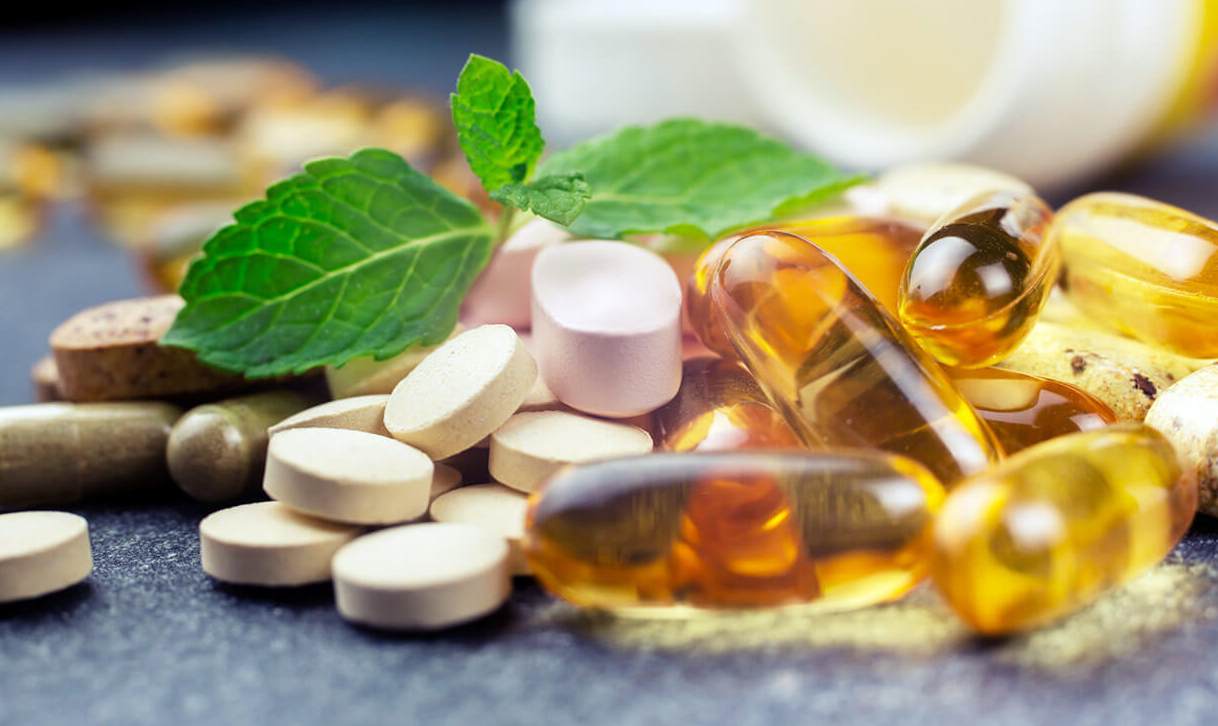 After a series of conflicting reports about whether vitamin pills can stave off chronic disease, researchers announced this week that a large clinical trial of nearly 15,000 older males and females doctors followed for more than a decade found that those taking a daily mutivitamin expereinced 8 per cent fewer cancers than the subjects taking dummy pills..

While many studies have focussed on the effects of high doses of particular vitamins or minerals, like calcium and vitamin D, this clinical trial examined whether a common daily mutlivitamin had an effect on overall cancer risk. A randomized, double-blinded clinical trial, the kind considered the most rigorous type of study, it was one of the largest and longest efforts to address questions about vitamin in use..

The findings were published online in The Journal of the American Medical Association. The reduction in total cancers was small but statistically significant, said the study's lea author, Dr J Michael Gaziano, a cardiologist at Brigham and women's Hospital and the VA Boston Healthcare System. While the main reason to take a multivitamin is to prevent nutritional deficiencies, Dr Gaziano said, "it certainly appears there is a modest reduction in the risk of cancer from a typical multivitamin".

He noted that other measures are likely to protect against cancer more effectively than the daily use of multivitamins. "It would be a big mistake for people to go out and take a multivitamin instead of quitting smoking or doing other things that we have a higher suspicion play a bigger role, like eating a good diet and getting exercise." Dr Gaziano said. "You've got to keep wearing your sunscreen".

The study was supported by the National Institutes of Health and a grant, initiated by the investigators, from the chemical company BASF. Pfizer provided the multivitamins. The sponsors did not influence the study design, data analysis or manuscript preparation, the authors said. About half of all Americans take some form of a vitamin supplement, and at least one-third take a multivitamin. But many recent vitamin studies have been disappointing, finding not only a lack of benefit but even some harm associated with large doses of certain supplements. The 2010 dietary guidelines for Americans state there is no evidence to support taking a multivitamin or mineral supplement to prevent chronic disease.